Hot Docs —my top 10 picks past and current 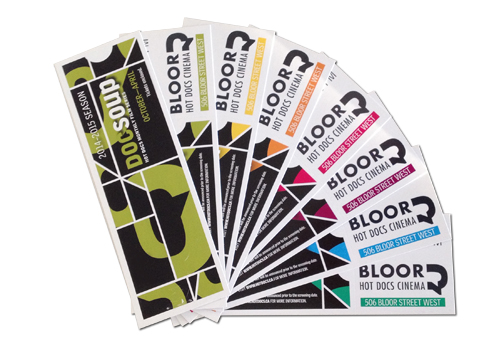 Well, the Hot Docs Film Festival, one of my favourite events every spring, just wrapped up for 2014. (In case you’ve not heard of it, Hot Docs is North America’s largest documentary film festival – and it’s held in Toronto!)

I’ve been a subscriber to Doc Soup/Hot Docs for the last three seasons now, but I remember when my friends first mentioned it to me and said that they had subscribed to it. My first reaction was, “Ew, really?!” Being a lover of big budget action and suspense films, I couldn’t imagine how a full length documentary could really be that exciting. But then one year one of my friends wasn’t able to use one of her Hot Docs tickets and gave it to me to use instead. And that was it…Thus began my love of Hot Docs and documentary films!

I’ve seen so many great docs over the years, but here are 10 that really stood out for me:

What are your top Hot Docs picks?